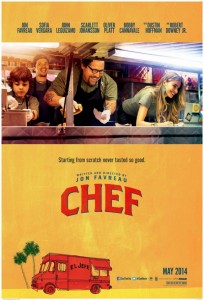 As a social media marketer focused on the restaurant industry, I loved the new movie “Chef” for a number of reasons.

Like most of the audience, I left the theater drooling thanks to the amazing food prep and photography, teasing us with their tantalizing treats. I also loved the “phoenix rising from the ashes” aspect of Chef Carl Casper’s road trip renaissance. And the heart Chef showed by following his creative passions instead of giving in to the pressure to produce food he does not love was inspiring.

Here are my 9 great social media lessons served up in Chef:

Those are my 10 great social media lessons served up by the movie “Chef” – I’d love to hear what you’d add to the list! 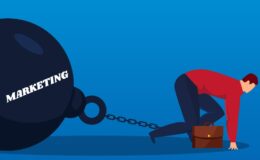