The POMalicious Way to Dine Around Seattle

The POMalicious Way to Dine Around Seattle

Most of you are well aware that November is Dine Around Seattle month – but did you know it’s also National Pomegranate Month? And in a fun little twist to the 8th annual D.A.S. event, there’s a pomegranate theme running through most of the restaurant menus – along with a chance to win a trip to Cyprus!

The delicious month-long promotion runs Nov. 1 – 30 (Sundays through Thursdays) at 38 top restaurants in the greater Seattle area, with 3-course dinner menus offered for just $30, and many offering $15 lunch deals. It’s a great opportunity to get out and try a few new restaurants, or at least some new dishes at your old favorite hangouts, many of which will showcase fresh pomegranates as a featured ingredient. 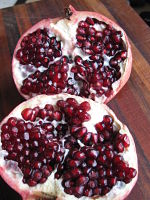 In partnership with POM Wonderful, the California-produced juice, there is also a “POM a’licious” cocktail contest that features a grand prize 6-day trip for two to the Island of Cyprus in the Mediterranean Sea. Each D.A.S. restaurant will offer a signature $7 pomegranate cocktail, and after you try them all (or a few!) you can vote for your favorite at this Seattle Met magazine site.

To save you time, I did a quick scan of all 38 restaurant menus to see what delicious dishes and pomegranate pleasures were in store this month.  As you might expect, there were the typical pomegranate vinaigrettes, sauces and glazes, and quite a few pomegranate sorbets and panna cottas in the lineup.

But I was looking for something a little more ambitious and creative, and several dishes caught my eye (or my stomach?); here’s a quick rundown:

Most Pom for your Buck (most offer one pomegranate dish; these offer many!)

Most Promising Use of Pomegranate in a Starring Role

Dessert Worth Shaking your Pom-Poms For 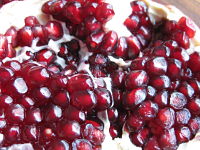 So what restaurant will you visit first? Let me know in the comments below. And don’t forget to imbibe in a few of those specialty pomegranate cocktails – and then vote and cross your fingers for that trip to Cyprus!

NOTE: Think you have what it takes to be a restaurant critic?? Dine Around Seattle has another contest that might interest you, called “So You Think You Can Write?”  Submit your DAS restaurant review for a chance to win two $30 gift certificates for participating restaurants – worth playing for! 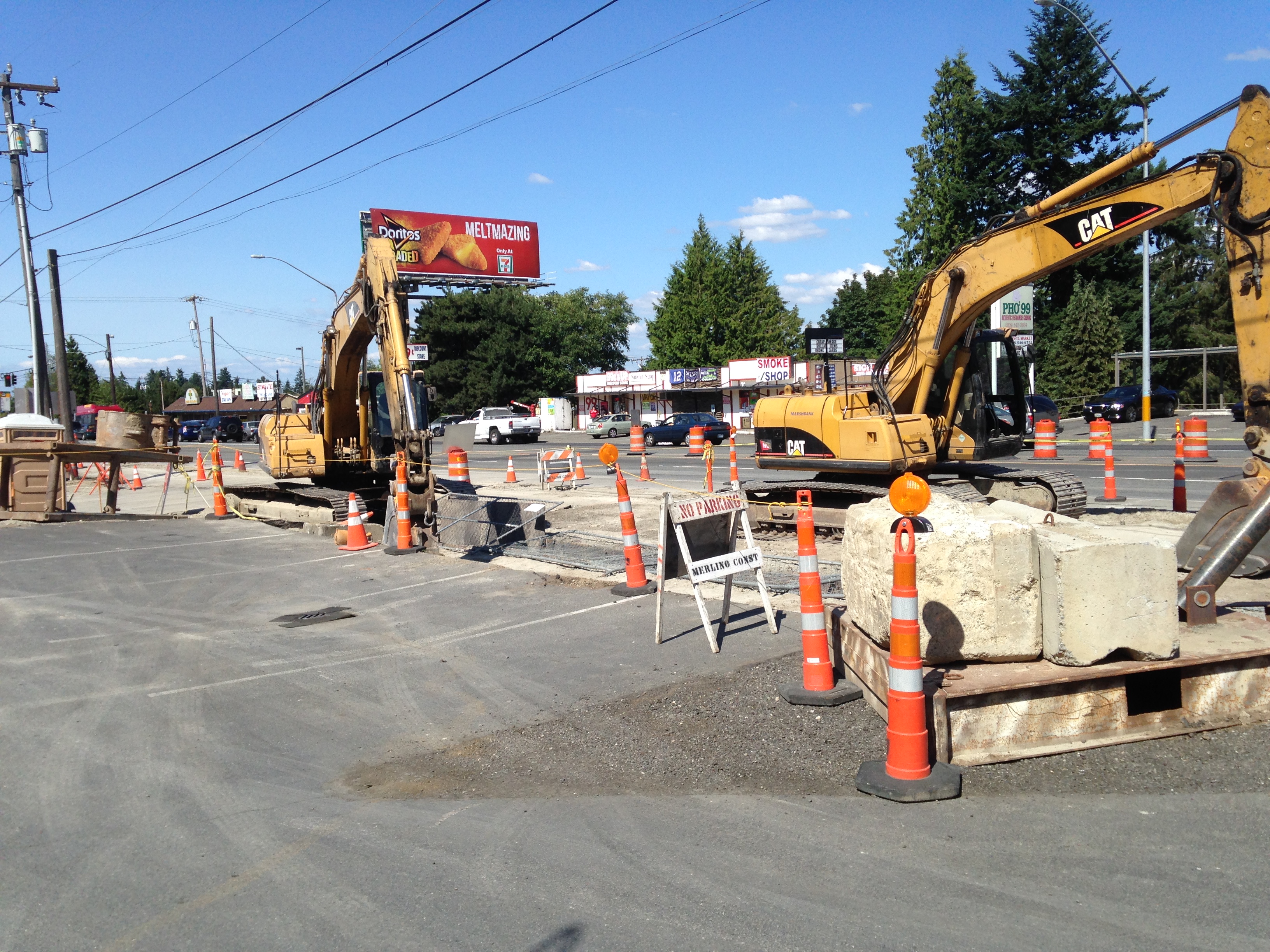